Penang Regional Development Authority (PERDA) was established on the 1st of June 1983 under the 282 Act. The formation of PERDA has started with a proposal to establish Agricultural Development Board by the Cabinet on 3rd March 1982. On the 1st of December 1982, the proposal from the Cabinet was set up. On 10th December 1982 the Bill of Perda Establishment was brought forward and approved by Parliament as 282 Act. The act was gazette on 10th March 1983. 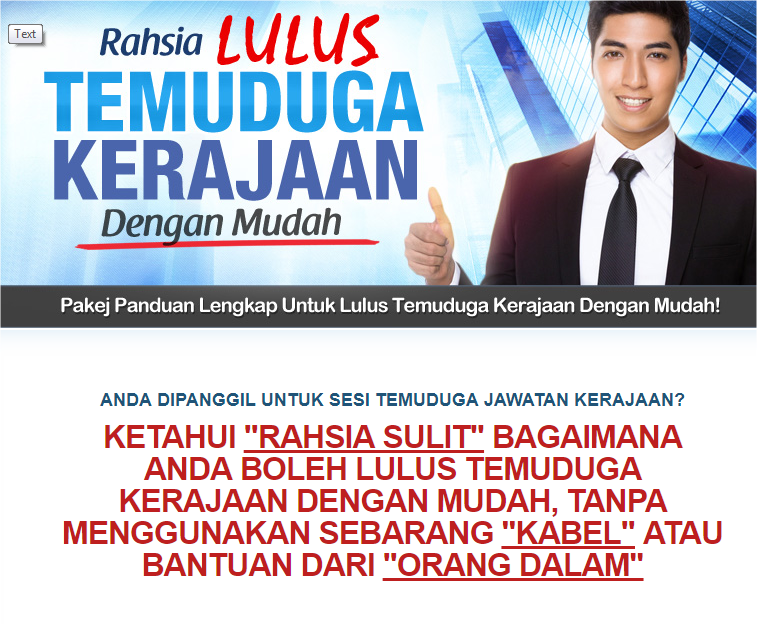 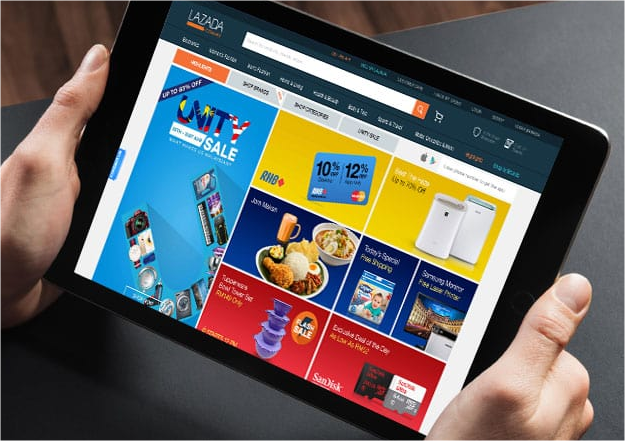 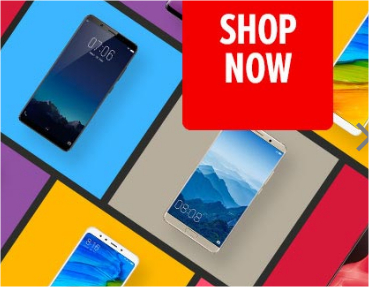